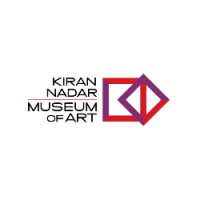 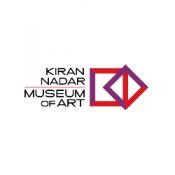 Facebook Youtube Twitter Instagram Tv
Facebook Youtube Twitter Instagram Tv
Established at the initiative of the avid art collector Kiran Nadar, the Kiran Nadar Museum of Art (KNMA) opened its doors to the public in January 2010, as the first private museum of art exhibiting Modern and contemporary works from India and the sub-continent. Located in the heart of New Delhi, India’s capital city, KNMA as a non-commercial, not-for-profit organization intends to exemplify the dynamic relationship between art and culture through its exhibitions, publications, educational, and public programs.

The ever-growing collection of KNMA is largely focused on significant trajectories. Its core collection highlights a magnificent generation of 20th century Indian painters from the post-Independent decades and equally engages the different art practices of the younger contemporaries.

In Kiran Nadar’s words, “Though the idea of opening a private art museum occurred with the intention of sharing my art collection with the larger public, I was also acutely aware of the existing dearth of institutional spaces that could bring visibility to modern and contemporary art from India and the subcontinent”.

Sponsored by the Shiv Nadar Foundation, KNMA is plugging the lack of art promotion in the public sphere and is working towards encouraging art appreciation. KNMA aspires to become a place for confluence, through its curatorial initiative and exhibitions, school and college workshops, art appreciation discourses, symposiums and public programs. It is focused on bridging the gap between art and the public and fostering a museum-going culture in India. In order to activate the museum as a site for visual and intellectual dialogue, the museum aims to develop innovative programs that seek active collaborations from artists as well as the public.

KNMA is a noteworthy addition to the list of private art museums that are a part of the shift occurring in the art world across the globe with increasing number of collectors bringing out their collections to the public. The 34,000 square feet museum space has housed several critically acclaimed exhibitions that have celebrated Modern and contemporary art in the country and abroad. KNMA upholds the tradition of art patronage and continues to expand that definition through its education initiatives. It also collaborates with schools, colleges, NGOS, trusts This diffusion of knowledge is achieved through regular workshops where adults and children alike get to learn about new art forms and techniques as well as benefit from their interactions with the artists who frequently head these programs. Screenings of films, stimulating curatorial programs, and curated walks form an integral part of the museum’s ever expanding itinerary. 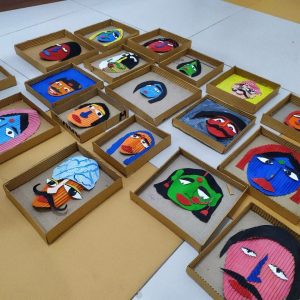 Self Portrait inspired by Surendran Nair