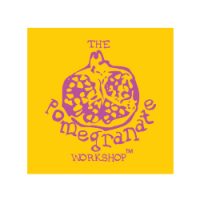 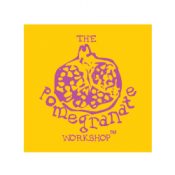 Facebook Instagram Linkedin Tv
Facebook Instagram Linkedin Tv
The Pomegranate Workshop is a 9 year old Mumbai based arts education company. In 2012 Pomegranate was selected through an international call for applications as a mentee company of the UK based Cherie Blair Foundation helmed by Cherie Blair, wife of former British Prime Minister Tony Blair. Selected as a ‘standout’ performer by the Cherie Blair Foundation in 2013, Pomegranate has been featured as a case study in a research report and film presented at the Aspen Network of Development Entrepreneurs (ANDE) Annual Conference in Glen Cove, New York.

(Report and Video available on: http://v4w.org/news-resources/resources/item/yfe-final-report)

Cherie Blair made a visit to The Pomegranate Workshop in 2014 and interacted with the team, workshop participants as well as parents of participants.

Pomegranate has delivered workshops for over 2500 children and young adults in the areas of theatre, creative writing, visual art, filmmaking and animation. Pomegranate’s programs for adults have been delivered to over 1000 participants in the areas of art, fiction writing and storytelling.

All lessons by The Pomegranate Workshop 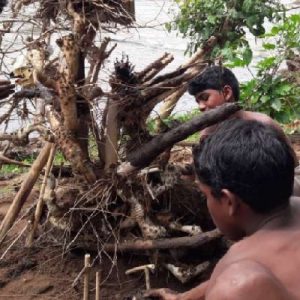 Learning Beyond the Classroom by Blaise Joseph 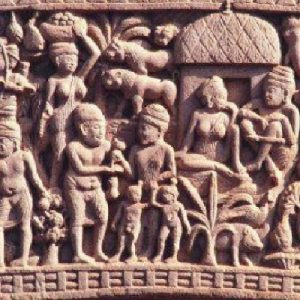